Any type of orgasm feels incredible, and there’s nothing wrong with sticking to the strokes and touches that you know bring you to the brink every time. But variety really is the spice of life. You wouldn’t eat the same three meals every day, nor would you wear the same outfit over and over. So why not expand your sexual horizons and explore the

11 different types of orgasms the female body is capable of?Before getting started, it helps to understand what an orgasm actually is. “An orgasm is a physical reflex that occurs when muscles tighten during sexual arousal and then relax through a series of rhythmic contractions,” Sherry Ross, MD, a California-based ob-gyn, tells Health. Each climax can feel different in terms of intensity and duration, depending on how and what part of your body is being aroused, she says. Besides providing a physical release, it’s also an emotional one—allowing you to feel closer to your partner or simply de-stress after a tough day.Some kinds of orgasm focus on the vagina only; others allow you to feel earth-quaking intensity in places you never thought of as erogenous zones. You owe it to yourself to find out the pleasure your body can experience—allow us to get you up to speed with all the different Os out there.

The clitoris is the go-to sweet spot for most women when they want to experience the pleasure and release of an orgasm. But while clitoral orgasms may be the most accessible kind, this tiny, mostly hidden bliss button is highly individualistic. Every woman prefers a different types of touch here to reach climax.“The clitoris is a very sensitive part of a woman’s anatomy, composed of millions of nerve endings similar to that of the penis,” says Dr. Ross. Having it touched, caressed, or stroked via direct or indirect stimulation (in other words, through fabric, or by touching the labia surrounding the clitoris) prompts an increase in blood flow to the area, making the clitoris engorged and in need of release. from theJournal of Sex and Marital Therapy found that several types of clitoral strokes (think up-and-down, back-and-forth, and both wide and small circles) can lead to orgasm. Experiment on your own and show your partner what you like. If clitoral orgasms don’t come easy for you or you’re having trouble reaching climax, consider looking into sex toys designed with clitoral orgasm in mind, such as a mini vibrator you or your partner can wear on your fingertips. 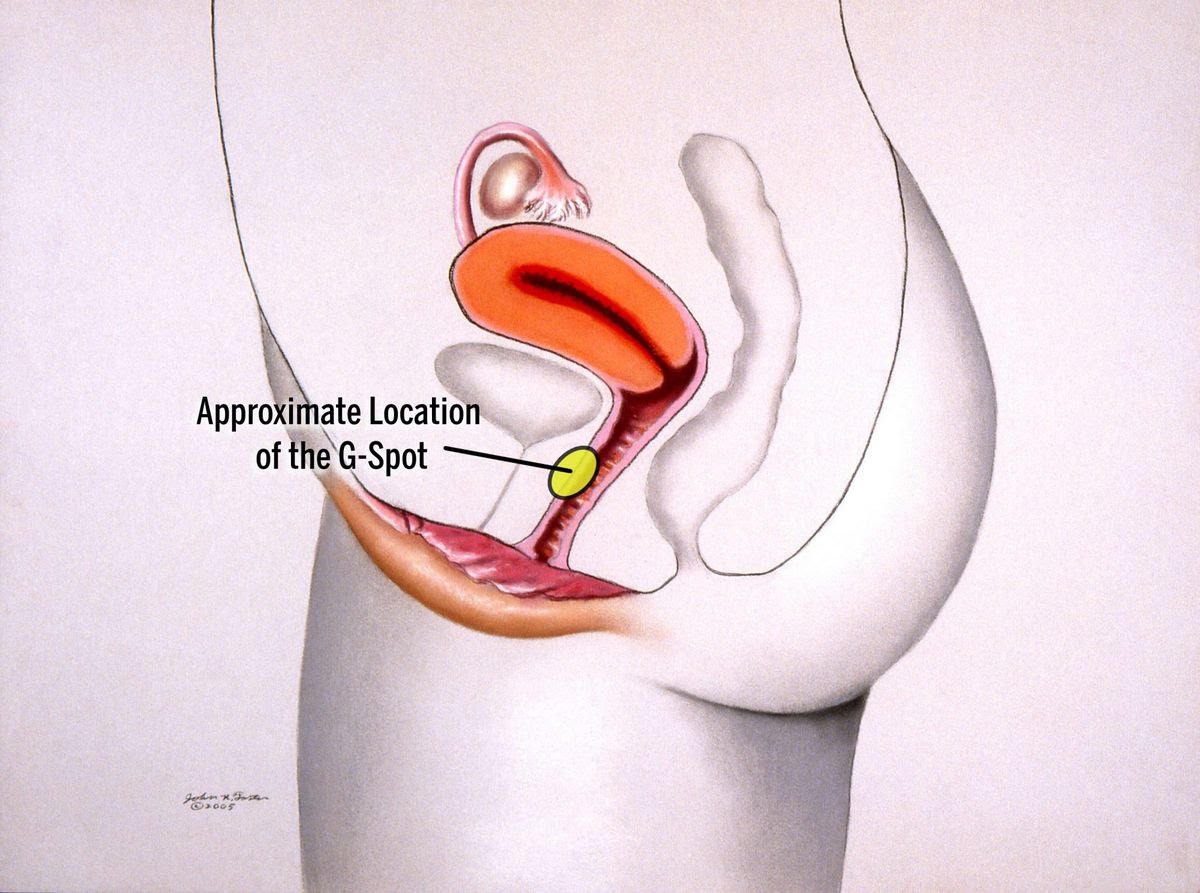 Your G-spot is on the front wall of your vagina, about halfway between your vaginal opening and cervix. It’s not something you can see but you can usually feel it; insert a finger into your vagina and press forward (making a come-hither motion). You should detect a slightly bumpy or ridged area, says Dr. Ross. For some women, it feels spongy.Pressing this spot gently and stroking it lightly is what many women do to prime themselves for a G-spot orgasm. “When you’re sexually aroused, the G-spot will fill with blood and swell up,” says Dr. Ross. Touching it in a way that feels good to you with fingers, your partner’s penis, or a vibrator can trigger what many women describe as a deeply intense, shaken-to-the-core kind of climax.

The clitoris and G-spot aren’t the only pleasure buttons below the belt. Real women as well as sex researchers say that there are additional erogenous zones inside the vagina that when touched the right way can lead to what’s collectively known as a deep vaginal orgasm.RELATED: 9 Things You Can Do to Make It Easier to Have an Orgasm During SexFirst comes the A-spot, located on the high front (or anterior) wall of the vagina just beneath the cervix. Next is the O-spot (for orgasm), which can be found on the back wall of the vagina, almost behind the cervix. “I can’t see these when I look at a vagina,” says Dr. Hall. But the ligaments here contain nerves that appear to be highly sensitive for many women. If fingers, a toy, or a penis fills the vagina enough at the high end of it and those nerves are really stimulated, it can be very, very pleasurable, she believes. “It could cause the whole uterus to contract during an orgasm—there can be massive contractions in the whole area,” she adds.

You know your breasts and nipples are major erogenous zones; your nipples especially react to being touched and stroked, since they’re loaded with nerve endings and super sensitive skin. But some women really can experience a big O just by having their nipples caressed and kissed. There’s no clear consensus on how many women are able to orgasm without any below the belt contact, and researchers aren’t sure why nipple orgasms happen.But hey, if the idea appeals to you, you could have a lot of fun trying to figure it out. With enough kissing, sucking, and caressing, “these are zones that can bring some woman to orgasm,” confirms Dr.

Reaching climax while engaged in a tough workout may sound a little strange. But workout-induced orgasms, or coregasms, are real. A study from Indiana University found that 370 of 530 women surveyed had experienced orgasm or sexual pleasure while working out, usually from core-based exercises.RELATED: This Woman Says She Had an Exercise-Induced Orgasm at the Gym—Here’s How That’s Possible“One of the ways to induce an orgasm is to super-squeeze your PC muscles and you can develop them and make them stronger,” says Dr. Hall. “If someone has very well developed PC muscles and during exercises they really start to contract them, I think orgasms are absolutely possible during that.” But most women will need some type of clitoral and/or vaginal stimulation to go along with that if they want to see stars as well, she adds. 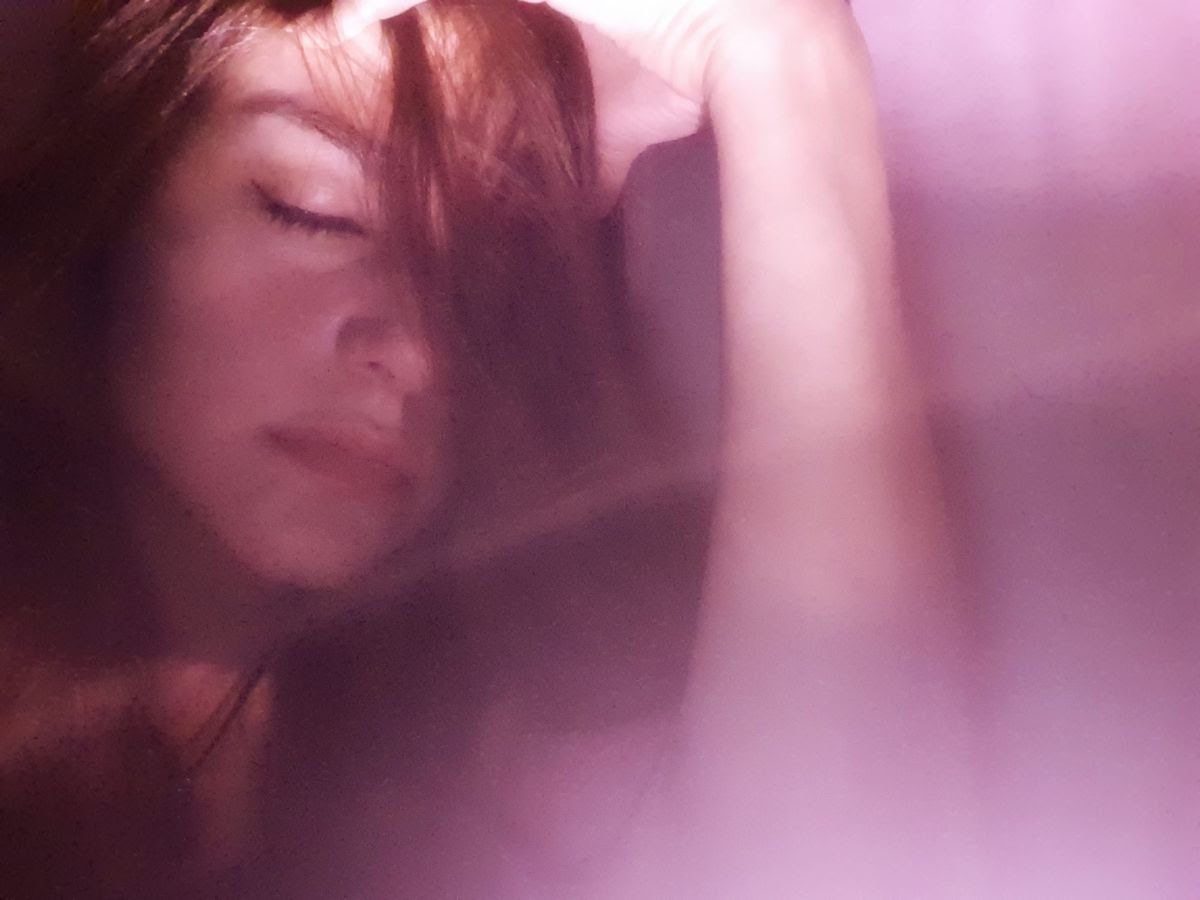 We’ve had sensual dreams before. But this is a whole other thing. “Some women can have an orgasm during an erotic dream while sleeping,” says Dr. Ross. One report indicates that 37% of women have had one of these sleep orgasms by the time they’re 45, but it’s difficult to know how common they really are.RELATED: What to Know About Sexsomnia, a Rare Sleep Disorder Where You Have Sex in Your SleepSleep orgasms usually start with a sexy dream, which causes increased blood flow to the genitals as well as major relaxation, which somehow allows the body to reach orgasm while a woman isn’t even awake. 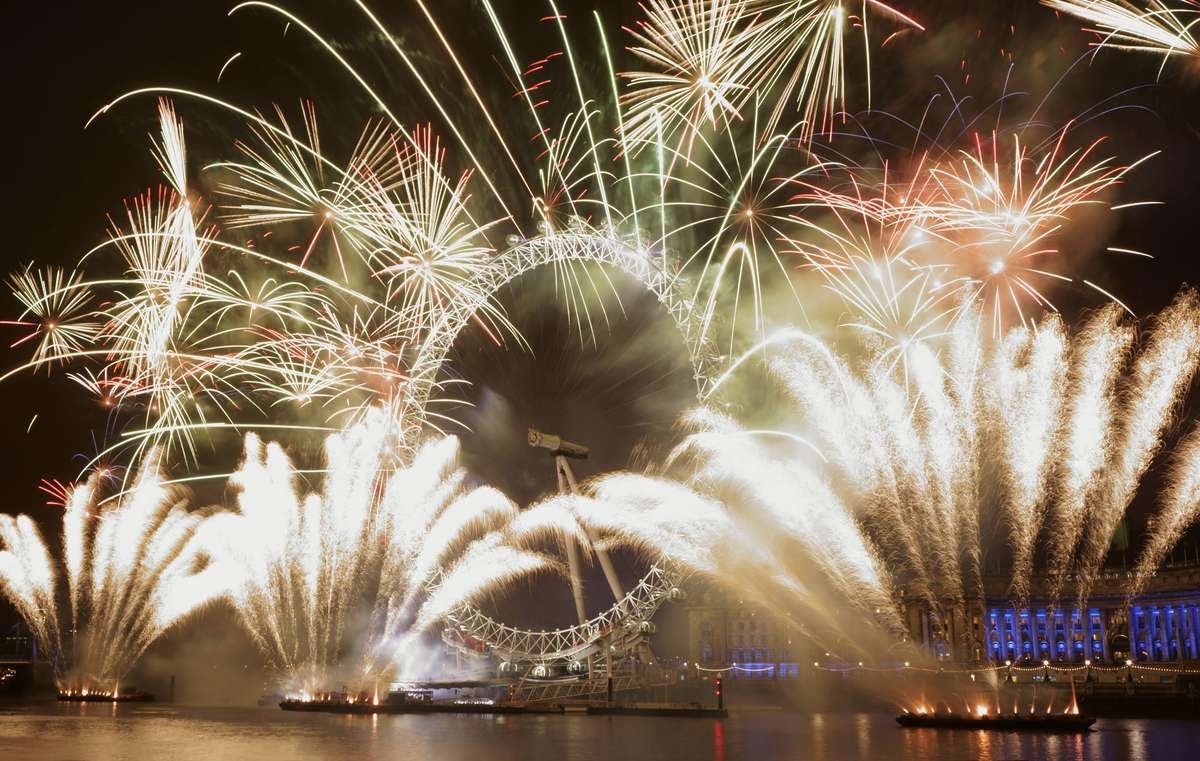 You can’t have too much of a good thing, right? That’s the appeal of multiple orgasms, something women can indulge in because unlike men, females don’t experience a refractory period after climaxing that requires some downtime before gearing up for round two.“Women reach a certain heightened state of ecstasy with their first orgasm, and then can stay up there on this plateau,” says Dr. Hall. “With more and more simulation, they can have multiple orgasms.” Many women do experience this, she says, but not every woman will want to.RELATED: 8 Weird Facts About Sex You’ll Wish You Knew SoonerBut if you do, here’s a strategy: keep contracting your pelvic muscles on your own (by squeezing and releasing the way you would if you were holding in your urine stream), suggests Dr. Hall. This keeps blood flow high, which increases sensitivity and makes orgasm number 2 easier to reach. If you don’t go all the way back down to the pre-arousal state, you can work your way up to another orgasm more quickly.

This site uses Akismet to reduce spam. Learn how your comment data is processed.